A couple of years ago, if you asked us about the most important network in your social media strategy, we’d have said Facebook.

Nowadays, however? Now, we’re less sure.

Recently, I stumbled upon an article from May 2017 talking about a group of older gentlemen using Facebook to reconnect for the first time since the 1960s.

It was a touching story, and one that speaks to the power of social media.

But it also got me thinking about the last time I used Facebook. And the more I thought about it, the more I realised that I barely touch my Facebook account nowadays (and post from it even less).

And it looks like this might be a trend among younger demographics, with apocalyptic reports of an exodus of young people from the social media giant.

Those who fall in the “millennial” age group (born between 1981-2001) have been blamed for killing cinemas, the diamond industry, and free-to-air TV. And that brings us to today’s topic of conversation: is Facebook going to be the next thing added to that list?

With over 2 billion users (and counting), Facebook will continue to be relevant for the foreseeable future.

But if you’re a business or brand that’s trying to connect to younger demographics, it might be worth re-evaluating your social media strategy – is Facebook still the best way to do it?

Today, we’ll be doing a bit of a dive into why Facebook might be problematic for reaching young audiences going into the future, where younger audiences have gone and most importantly, what you can do to catch up. 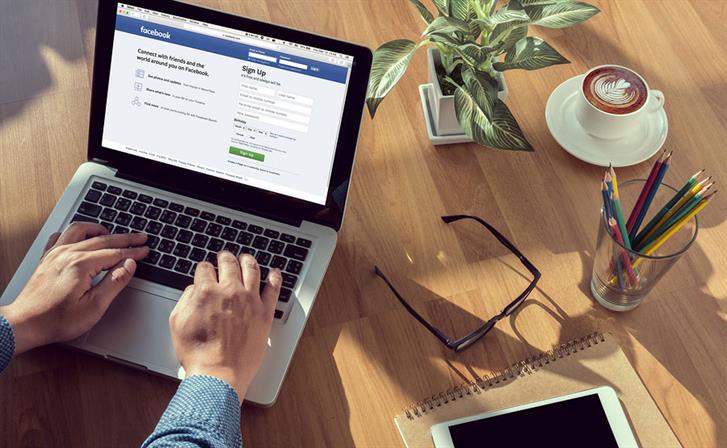 If you have kids or are friends with any under-30s, you might have noticed something curious: they’re not on Facebook.

Alright, that statement might be a tad hyperbolic. They’re on Facebook. But here’s the kicker: they’re not active.

According to eMarketer’s Oscar Orozco, teens and tweens in particular are logging in less, and spending less time there.

What many younger users do is maintain a token presence on Facebook. We’ll use it to keep in touch with relatives, organise events, occasionally use Messenger… and that’s about it.

Additionally, many younger users aren’t even signing up in the first place!

The whole point of social media is to connect with your friends and family.

And Facebook doesn’t exactly make that easy with so many posts from pages, brands and ads.

Is it any wonder so many users (young people in particular) are using Facebook less and less?

We’ve reached the point where everybody is on Facebook – including parents. And as we all know, the moment parents start doing something it’s officially time to move on!

The good news is many have made the move to Instagram – a platform Facebook just so happens to own.

And rival platform Snapchat isn’t doing too badly either. Snap is also seeing the benefits of the Facebook migration.

Funnily enough, both platforms are 100% image-based. Coincidence? I think not!

Instagram and Snapchat are both seeing growth among this demographic for a couple of reasons.

Firstly, humans are visual creatures – did you know 90% of information that goes to the brain is visual?

A lot of brands have been absolutely killing it on these platforms and both feature ads.

Fortunately for us however, neither of them have quite reached Facebook-levels of clutter. Needless to say, that’s a strong point in Instagram and Snachat’s favour!

Social media is as private as you choose to make it.

And having grown up and matured in a digital world, many Gen Y and Z-ers are much more switched on about what goes online and what doesn’t.

We’ve grown up with an alertness about digital boundaries. We still post, but many of us are much more cautious about details and sensitive information.

Is it any wonder that more and more young people are returning to IM apps to keep in touch with their friends?

More importantly, it’s direct and private. What you say to someone else on Messenger, WhatsApp or even Snapchat (if we bend the definition of IM) stays between the two of you.

If you wanted to know where younger audiences have been going, here’s your answer! 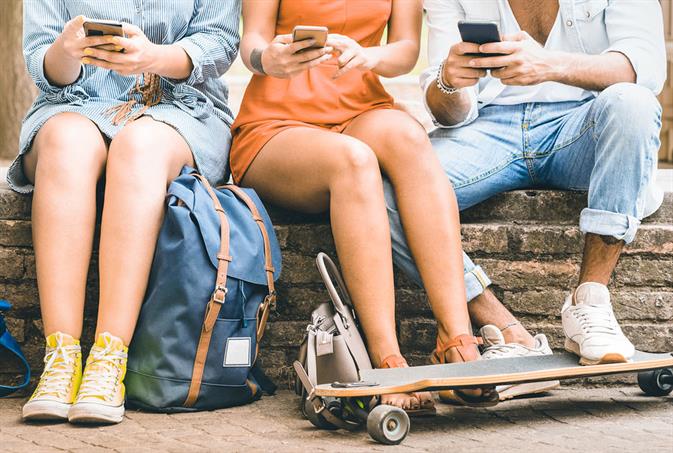 So what can you do?

Fortunately, there are still some things you can integrate into your social media marketing strategy:

While Facebook has been in the news recently for its first-ever drop in average daily usership, it still has over 2 billion active users.

This survey conducted in 2015 suggests many users actually see Facebook as a utility rather than a platform – expect to see Facebook stick around for a while at least.

The “I want” might come from teens and tweens but in many cases the money comes from parents.

Staying on Facebook is a good way of covering your bases, especially in the case of audiences too young to buy anything for themselves.

Messenger still sees healthy usage, with features that rip off Snapchat (looking at you, Facebook Stories) and video chat keeping teens and young adults tied to the social media platform.

We’ve talked before about how messenger bots are an interesting option going into the future.

With Messenger maintaining its popularity among users, messenger bots can be a good way of targeting younger users.

Don’t go all-in on another platform without a plan

And different types of content thrive on different platforms. You can’t expect the stuff you put on Facebook to work on other platforms!

This should all point towards one thing (that you should know already): content is king.

What are your thoughts on the matter?

Facebook’s devs haven’t been resting on their laurels either, with new features such as Spaces, bots and improvements to Facebook Live in the pipeline.

And with the most recent algorithm change aimed at removing clutter and bringing people back to the social media giant, who knows, this post could be out of date very, very soon.

What are your opinions? Will these keep Facebook relevant in the coming years, or is there not much point to using Facebook to reach younger demographics?