What Do the Latest Facebook Changes Mean for Your Social Media Strategy?

However, any change to the social media giant is big news in digital marketing circles.

This January, the world’s largest social network unveiled (yet another) round of changes to the algorithm behind our News Feeds. Naturally, businesses worldwide are scrambling to figure out how this will affect them.

Are you one of them? Read on to find out how this might affect you!

The big one: Facebook’s most recent update

The big ticket change that everybody’s focus seems to be the measures put in place to promote “trustworthy” new articles and fight fake news.

According to Mark Zuckerberg, the newest update was designed to shift the focus of the platform back to where it started off – that is to say, to you, your friends, and your relationships.

In short, it’s Facebook’s attempt to win back people who were driven away by cluttered news feeds full of clickbait articles, links, and public posts.

So if you’re one of the many people who’ve been driven to greener pastures by the never-ending flood of rubbish clogging up your newsfeed, this might be the update for you.

On the other hand, it might be a case of too little, too late for some.

According to a statement released by Zuckerberg, the focus is on encouraging “meaningful interactions… between people.”

Instead of passive consumption, the new algorithm will push content that encourages discussion (as in, comment chains) in addition to their current interaction metrics.

So what does this mean for your branded posts?

What does this mean for me?

“Organic reach is dead,” – every digital marketer ever since 2012.

If you’ve been following Facebook at all over the past couple of years, you’ll know that marketers have long accepted Facebook as a “pay-to-play” system – ask any marketer and they’ll tell you that trying to thrive on Facebook using organic – that is to say, unpaid – content is a losing battle (we even touched on it back in 2015!)

Since then, the Facebook strategies of most businesses have revolved around targeted remarketing strategies, where money is channeled into reaching specific target markets and those who have already visited your website.

That’s not to say the platform is useless for digital marketing purposes – after all, with over 2 billion users as of 2017, that’s a lot of reach.

We’re not saying you should abandon Facebook altogether – far from it! In fact, this change is very much survivable. However, this does mean that your focus may have to shift to keep up.

In Facebook’s own words, the purpose of this update is to discourage passive consumption of content and instead try to foster posts that “spark conversation and meaningful interactions between people.”

Some have taken this to mean that their promotional posts are going start bombing.

The exact impact on your business/brand page will depend on the type of content you put out – if your content is the type that generates discussion on its own, then according to Facebook, your page will see a minimal decrease in reach.

But really, if your Facebook content isn’t sparking any engagement at all, it’s probably safe to say that a change in approach was called for anyway!

Under the old algorithm where likes, shares and reactions were the primary metrics, this type of content flooded News Feeds.

Now however, expect to see significant drops in this type of content. And that means less competition on your customers’ Feeds. 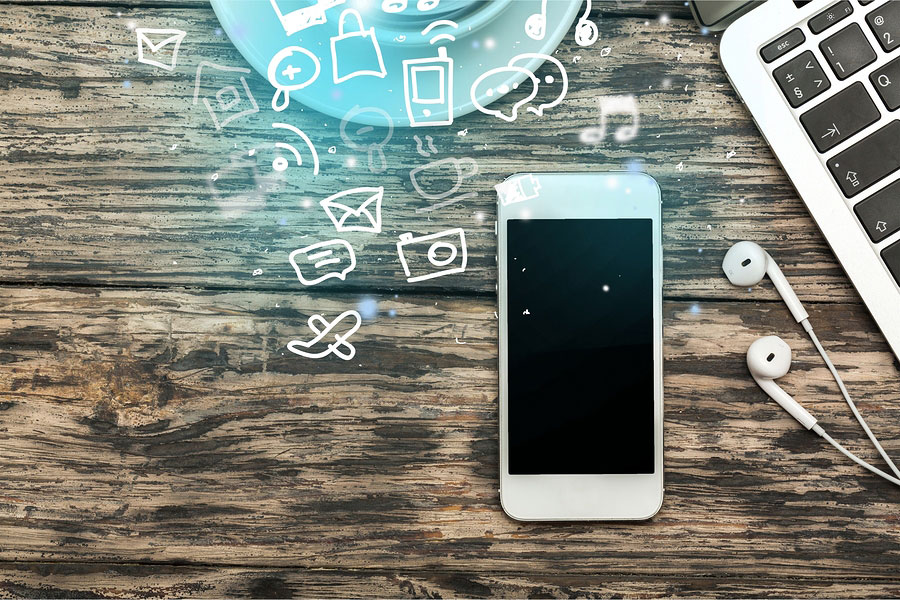 What about my paid reach?

Fortunately for brands, businesses and digital marketers alike, Facebook has taken pains to reiterate that this change will not affect paid content (or at least, not yet).

And with the vast majority of Facebook’s revenue coming from advertising, it’s highly unlikely Zuckerberg and co. would make any decisions that would actively decrease the value of Facebook advertising.

So if your Facebook strategy leans heavily on ads like many of our clients do, you’re in the clear.

In fact, these changes mean that if there was ever a time to start putting money into Facebook ads, now would be a good time indeed!

Do you need help figuring out how to target your Facebook audience?

What can I do to stay relevant?

They say one door closes, and another one opens. And this algorithm change is no different!

Instead of thinking of this as a problem, look at it as an opportunity to explore new techniques to connect with your target market.

According to Facebook’s own stats, 20% of all video (and growing) streamed on the platform was live, with some marketers theorising that live video could be part of Facebook’s pivot towards “meaningful interaction”.

Another growing alternative for brands to reach their audiences is through Facebook Messenger.

In particular, combining Messenger with the new chatbot feature could open the door to higher CPM and conversions… or as part of communicating a brand message, like Disney’s Zootopia-themed chatbot.

You can read our blog about that topic here.

In Facebook’s own words, the goal is to encourage person-to-person interactions. That doesn’t mean you have to stop posting content altogether!

If your content is already triggering passionate discussion between your followers, these changes will cause minimal disruption.

Posts can still be effective… but unlike before, now they have to be highly engaging and relevant to get anywhere with the new algorithm.

And that means going back to your community and taking an audience-first mindset when creating content that will resonate with your followers instead of posting solely to fulfil your posting quota for the week.

Here’s another piece of advice: if your strategy uses a lot of “engagement-baiting” content, put an end to it, right now.

One thing this change to the news feed does highlight is the importance of having a diversified portfolio of channels for your digital marketing.

The online space isn’t like Yellow Pages or the local paper – one change in algorithm can throw your entire strategy out the window overnight.

Instead of putting all your eggs in the one basket, consider diversifying.

Investing your time (and money) into a solid SEO strategy provides another (and in our opinion, more important) way for you to connect with your audience and generate leads.

Most importantly however (and in keeping with the moral of this blog post) it also provides protection in the event of a change in algorithm.

What are your thoughts? Does this change spell the end for Facebook marketing or just a rethink? We’d love to know what you think! Share your opinions on Twitter.

This website uses cookies to improve your experience while you navigate through the website. Out of these, the cookies that are categorized as necessary are stored on your browser as they are essential for the working of basic functionalities of the website. We also use third-party cookies that help us analyze and understand how you use this website. These cookies will be stored in your browser only with your consent. You also have the option to opt-out of these cookies. But opting out of some of these cookies may affect your browsing experience.
Necessary Always Enabled

Any cookies that may not be particularly necessary for the website to function and is used specifically to collect user personal data via analytics, ads, other embedded contents are termed as non-necessary cookies. It is mandatory to procure user consent prior to running these cookies on your website.