What Has the “Medic” Google Update Changed This Time? [Part 1]

Another month, another change to Google’s algorithm. Anybody else getting a strong feeling of deja vu right now?

Digital marketing is one of the fastest-moving industries around. Constant changes to algorithms and programs means that keeping your rankings high is an ongoing battle.

Thankfully, with the exception of the “bigger” updates, most of these have a negligible impact your digital strategy.

Unlike past Google updates, the Medic update is a “core” update. As such, it presents dramatic implications to sites from almost every corner of the web.

Is your site going to be one of the “winners?” Will you need to modify your SEO strategy? 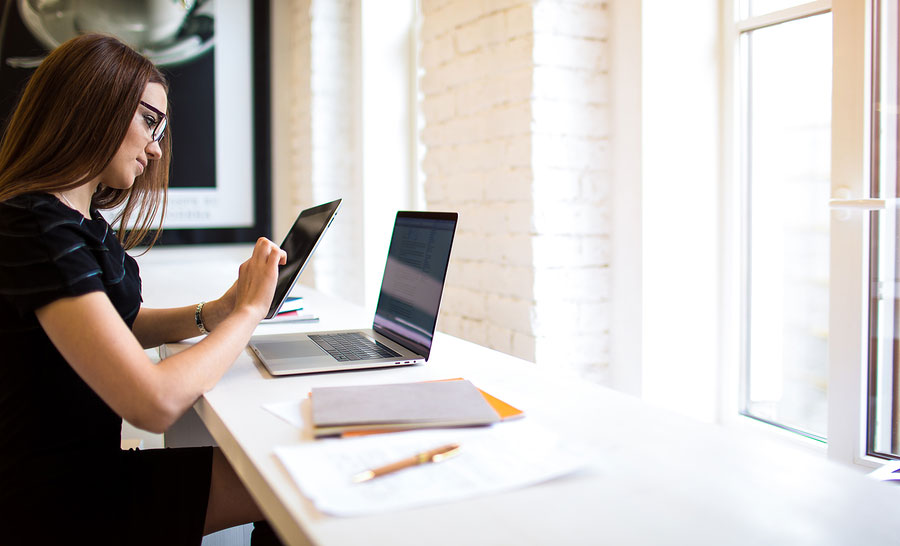 What is a “core” update, according to Google?

Not all Google updates are made equal, however.

In the vast majority of cases, these are minor, boilerplate changes. We’re talking about small modifications that tighten up performance and have little to no impact on rankings.

As such, these updates tend to only affect sites that use these particular practices.

Then, we have core updates.

Some are weighed heavily, like domain-level authority – others are miniscule, and have negligible impact.

Like the name suggests, cure updates tweak or change the main search algorithm itself.

Whether it’s re-evaluating how these different factors are weighed, removing factors that are no longer relevant or adding in entirely new ones (mobile-friendliness, anybody?), these changes have wide-reaching effects on the entire web.

It doesn’t matter whether you engage in black-hat SEO or are squeaky clean – you will be impacted in some way.

The Medic update is one of these changes.

So what’s the story behind the name?

According to a survey performed by Barry Schwartz of Search Engine Roundtable, they account for a whopping 41.5% of all sites hit by these changes.

Barry goes on to suggest that the true percentage might be even higher – many of the ecommerce and business sites affected were selling health or medical products themselves!

Naturally, we SEOs (being the creative people we are) quickly dubbed this update the “Medic” update as a result.

Probably nothing, if we’re to believe Google. In fact, chances are that this is simply an unexpected side-effect… and we’re inclined to agree!

As a “core” update, Medic is all about making changes to Google’s basic algorithm.

Instead of targeting specific elements of search like black-hat SEO or content quality, “core” updates make changes across the board to Google’s search algorithm.

Luckily for you, Google hasn’t changed its priorities. Content is still king, and the king has plenty of life left in it.

As long as you’re putting out quality content that’s relevant to your users, you shouldn’t be affected.

Think of it less as a remedy or punishment for a particular issue and more of a general clean-up. Google’s just tweaking its tools for detecting quality, relevant content.

If it so happens that certain sites are disproportionately affected, chances are that it’s just a case of Google getting better at weeding out poorer sites in that industry. 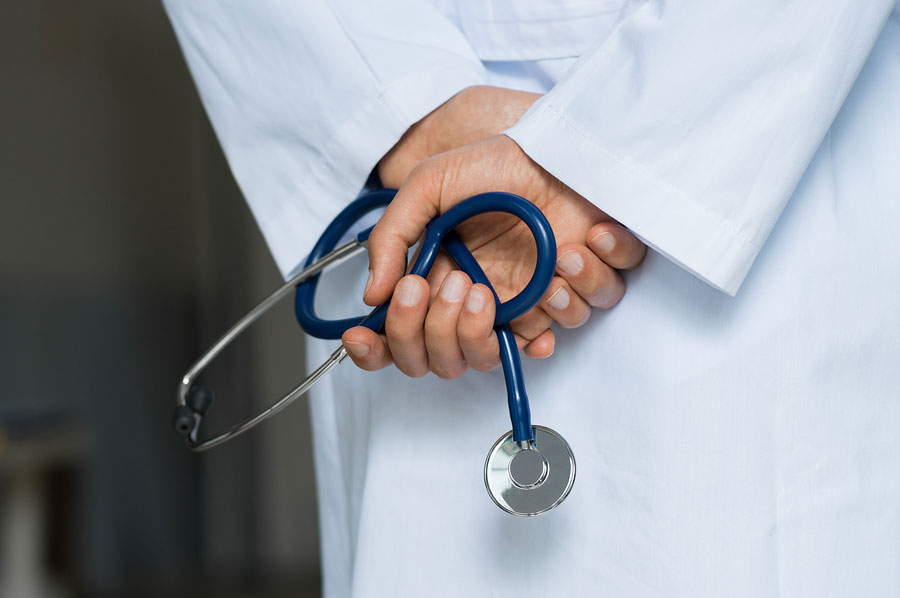 Don’t let the name fool you – while it’s true that medical sites are disproportionately represented in sites impacted, they’re not the only ones.

Another type of site that was hit especially hard were YMYL sites – “your money or your life” sites.

While the phrase might bring to mind images of old-fashioned highwaymen and bushrangers, that’s not what Google’s referring to.

In Google’s eyes, YMYL sites are sites where a visitor’s wealth or personal wellbeing can be directly affected (either positively or negatively) by the information and options presented.

Long story short, these are sites that can directly your wallet or health. This includes:

Each of these sites have the potential to impact your finances, health and overall wellbeing. As such, these types of sites have particularly high quality standards.

So naturally, Google is going to be paying more attention to them!

What implications does Medic have for your SEO strategy?

Most SEO agencies are pretty confident that this update is all about overall quality. If your site already ticks that box, then you shouldn’t have to worry about that!

If you’re worried that your site might see some drops, we recommend making changes to your content ASAP.

You can also consider getting professional help from an SEO agency in Melbourne like iformat.

We’ll keep track of your rankings for you and implement strategies that target falling rankings.

That does it for this week. Hopefully, you’ll fully understand what the Medic update is – tune in next week when we talk about what steps you can take to preserve your ranking!

This website uses cookies to improve your experience while you navigate through the website. Out of these, the cookies that are categorized as necessary are stored on your browser as they are essential for the working of basic functionalities of the website. We also use third-party cookies that help us analyze and understand how you use this website. These cookies will be stored in your browser only with your consent. You also have the option to opt-out of these cookies. But opting out of some of these cookies may affect your browsing experience.
Necessary Always Enabled

Any cookies that may not be particularly necessary for the website to function and is used specifically to collect user personal data via analytics, ads, other embedded contents are termed as non-necessary cookies. It is mandatory to procure user consent prior to running these cookies on your website.