The Slow Death of Adobe Flash, and Why Your Website Needs to Move Away from It

There’s been a lot of apocalyptic language around Adobe Flash in recent years. And with the looming ending of support, it looks like the aging software’s reckoning is finally here.

It’s safe to say Flash’s days are numbered. But what does this mean for you, and what are the implications of sticking with Flash going forward?

At iformat, we’re big believers in the power of content marketing to bring people to your site and convert them into paying customers.

One of the ways to create compelling content is through the usage of multimedia like images, diagrams and videos.

Not only does this attract attention, but it works wonders for SEO – search engines love multimedia content.

With that in mind, you’d expect digital marketers and web developers to be all for Flash. But visit any tech site and they’ll all tell you the same thing: that Flash is “dying”.

They’re not exactly wrong – according to Google, the percentage of users who visit at least one site with Flash elements has dropped from 80% in 2014 to 8% today.

Even Adobe, the company that makes it, has confirmed it’ll be pulling the plug in 2020! 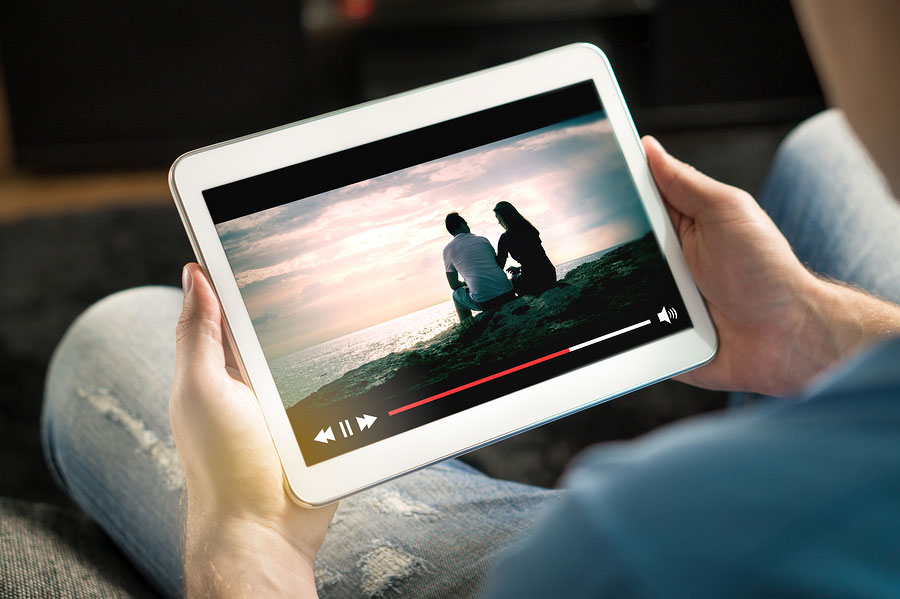 So why is Flash falling out of favour?

It’s the software that powered your first binge through YouTube or the countless games of browser Tetris you played during your lunch break.

If you used the internet at all between 1996 and today, chances are you’ve encountered Flash at some stage, whether for a video, animation, banner ad or browser game.

So why is everybody sounding its death knell?

Reason #1: Could it be an anti-Flash conspiracy?

Looking at the history of Adobe Flash, it’s hard not to jump to the conclusion that someone out there is conspiring to have the software killed off.

First it was Apple announcing all the way back with the original iPhone that its devices would no longer support Flash.

Then it was YouTube announcing their videos would run on HTML5 instead of Flash.

Then it was web browsers deciding to disable Flash by default.

It’s hard to say whether these have accelerated the slow death of Flash or are in response to the existing decline. Either way, they haven’t helped!

Reason #2: Technology has just moved on

Working in digital can be hard at times – a single update or algorithm change can force a complete rethink of entire strategies.

While Flash has long played a leading role in playing video and interactive content, the truth is that better technology has come along! Platforms such as HTML5 load faster and are less resource-intensive, all the while delivering a higher-quality experience.

Now for the big one: security.

Without a doubt the most significant factor in the slow, slow death of Flash is its abysmal safety record.

What do we mean?

For the longest time, Flash has been one of the preferred methods of attack by malicious hackers. Using vulnerabilities in the code, ne’er-do-wells are able to sneak malicious executable files onto your computer.

It got so bad that at one stage, Firefox completely disabled Flash to protect its users!

And that’s where the big SEO problems arise: namely, the fact that Flash is slooowww.

In fact, on some sites, Flash can slow down your computer by as much as 80% – and don’t expect the weaker hardware of most smartphones to perform much better!

With Google’s search index beginning its transition to indexing sites based primarily on mobile sites, load speed is about to become very important to your page rankings.

If large parts of your website still rely on Flash, we recommend migrating over to other platforms ASAP!

Another strike against the venerable software is the way browsers treat Flash. While still installed (for now, at least), Chrome, Firefox and Edge all block Flash by default.

Many older websites that still rely on Flash to power large parts of their sites such as banners, slideshows and videos are are in for a hard time.

Instead of seeing compelling visuals, many of your visitors will see a blank space instead.

Whether it’s for your entire site or a single page banner, if your site still uses Flash, we recommend migrating to a different platform ASAP… preferably before your rankings start to tank!

Depending on the type of content you’re hosting, you may or may not be able to migrate your content on your own. For instance, Flash videos can be converted into YouTube-friendly formats using free tools such as convertio.co.

If you think the task of migrating to newer formats is too much for for you to handle, you can always leave it to a pro!

Thinking about moving away from Flash?

Why not get a brand new website that will bring in more awareness, leads and sales – guaranteed – while you’re at it?