A Brief History of Major Google Updates, and How They’ve Impacted Seo

So it’s important you’ve got an SEO agency on your side, looking out for any potential effects and adapting your SEO strategy for Google’s haphazard changes.

Each year, Google changes its algorithms hundreds of times.

While the vast majority of these changes account to little more than minor tweaks and fine-tuning, Google does on occasion roll out a major update that turns the entire SEO game on its head.

Google’s algorithms are complex systems designed to provide searchers with the best answers to their queries. And with billions of different websites out there, Google has to stay on its toes.

For SEO agencies like us, keeping on top of these changes is essential if we want to continue delivering our clients the results that they want.

But first: why does Google keep changing its algorithm?

As a search engine, Google’s goal is to get you exactly what you’re looking for.

And with almost 2 billion websites and counting at the time of writing, that’s a lot of information to sift through.

Below, we have a list of the most impactful algorithm changes, refreshes and updates that have been put in place over the years, and how they’ve kept SEO agencies like us on our toes!

Mobile-first indexing is currently in the process of rolling out.

Google’s been building-up to this one for a while. In 2015, mobile searches surpassed desktop searches.

Even before then, it’s been obvious which way the wind’s blowing with regard to searches.

Starting in late-March, Google has been gradually rolling this change out first to select sites and soon, to its entire search function.

Unlike previous mobile-friendly updates, this one makes it so that rankings are based primarily on the mobile version of your site.

For businesses and SEO agencies alike, that means a mobile-friendly site is crucial.

If you missed all the buzz about mobile-first indexing, you can get caught up here. 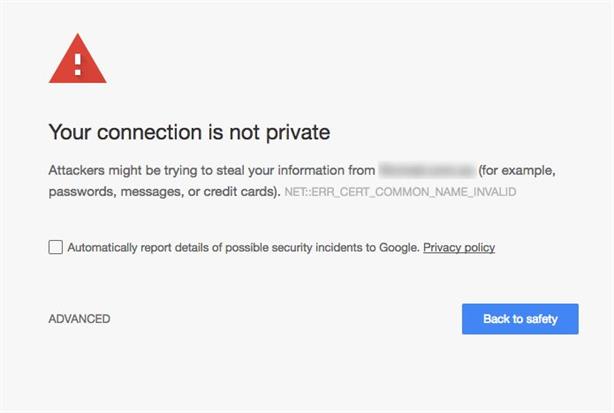 For those not in the know, interstitials are essentially internal pop-up ads – instead of taking you to an external site, these ads would take you to another page on the same site.

More often than not, the page would be an online store or contact form.

Just like regular pop-ups, these can negatively impact the browsing experience. So they had to go.

A handful of months later, Google started displaying warnings on web pages without HTTPS. We knew this was coming, and most of us had already prepared by securing our websites.

While not a direct change to the algorithm itself, the big red warning page definitely had an effect on bounce rates on sites without HTTPS!

Click here to read our thoughts at the time.

“Snippet” refers to the text that Google displays under a search result, and it’s also known as the description.

It’s a form of metadata, and it has tangible impact on your Melbourne search engine optimisation.

More importantly, it helps draw visitors to your site – think of it as the sales pitch for that particular web page.

But just as quickly as it introduced this change, Google backflipped.

So after some considerable effort doubling snippets and improving descriptions, we had to revert all that hard work and go back to 160-character descriptions.

In perhaps one of the most ambiguous guidelines in SEO, Google’s Danny Sullivan said: “Length varies based on what our systems deem to be most useful.”

People weren’t too happy with that response!

To learn more about snippets and the different types of metadata, click here.

We know what you’re thinking: what do penguins have to do with search engine optimisation?

While launched in 2012, 2016 saw major changes to Penguin over several months.

Firstly, Penguin went real-time, allowing sites to become visible (or hidden) much quicker than before.

Additionally, it just got better at detecting spam!

Another major change was the implementation of further mobile-friendly updates following on from the previous year’s mobilegeddon. 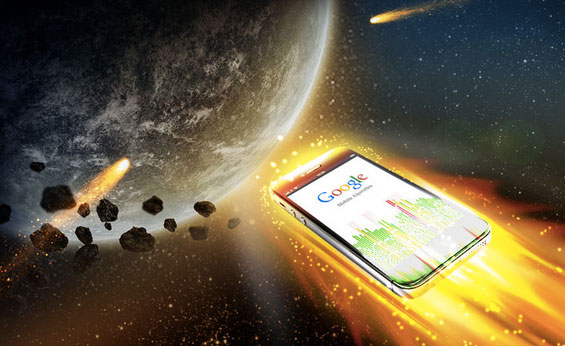 Doesn’t that word bring back memories?

Those in the know regarding search engine optimisation might remember SEO agencies left right and centre kicking up a fuss about how this would turn the SEO game on its head.

We were one of them!

This update created a separate ranking algorithm for mobile searches. What did this mean in practice?

For the first time, mobile-friendliness became a ranking factor, at least for mobile searches – an omen of things to come, as we would find out two years later.

While 2015 was dominated by talk of mobile-friendliness, that wasn’t the only change Google made.

In October, Google announced that it had handed over part of its search algorithm to a machine-learning system called RankBrain.

Combine that with an algorithm that emphasises quality over quantity, and the value of a thoroughly-planned out content strategy is becoming more and more apparent!

2014 was a busy year for Google, with multiple updates to its algorithm that would directly impact search engine optimisation. This included:

Another change in 2014 was the rollout of Google’s HTTPS/SSL update.

While not a major, make-or-break ranking factor, Google did confirm that it would give preference to secure sites.

The major takeaway from 2014? Ranking on Google is increasingly moving towards high-quality SEO content marketing – if you want to be found, you can’t get away with cramming your pages full of keywords and hyperlinks any more!

2013: a year of incremental change

2012 was a big year for Google, seeing the introduction of Panda in an effort to promote quality content.

2013 was a year of experimentation, as Google worked to further refine Panda.

Changes to the Panda, Payday Loan and Penguin all targeted spam and searches that on spammy results. and give preferential treatment to pages with high-quality content.

Don’t let your SEO suffer with each Google update – choose an SEO agency in Melbourne that knows its stuff!

Alright, we could keep going on all the way back to 1998, but we think you get the general idea!

Every year (nay, every DAY!), Google makes hundreds, if not thousands of changes to its search algorithm.

The vast majority pass with little fanfare – every year however, there are a couple that change the game.

If you want your business’ website to perform better on Google, you’ll need to keep on top of all of these changes.

And we haven’t even gotten started on the importance of optimising your site for conversions either!

If you’re interested in a SEO strategy that is guaranteed to deliver results, get in touch with iformat.